Last Wednesday I attended my ninth Illawarra South Coast Children’s Book Council Literary Lunch. I’ve only ever missed one. This is one of my most favourite events on my kidlit calendar. Eighteen tables of keen primary school kids and their librarians.

My table this year was a group of energetic, enthusiastic and very hungry kids from Mount Warrigal Primary School accompanied by their lovely, dedicated and patient librarian, Susan. We hatched a few plots and plans over a sausage roll and a cup of tea! 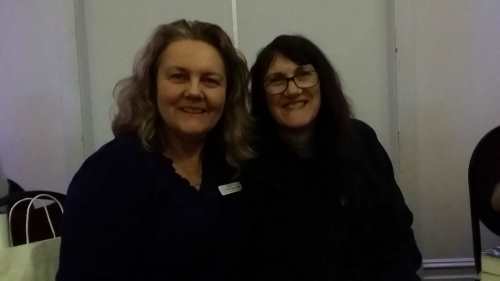 Literary Lunch always begins with speed pitching by each author. I suggested this yonks ago thinking it was a good idea until I realised how many times I would be doing it. Plus it’s dangerous. If you talk too much, the illustrious Branch President gongs you off. The Samurai Kids gong has attended ten of these events (it even went once without me).

The highlight of the pitching was spoken word poet Gabrielle Journey Jones who beat-boxed her way though a poem called Poetry, What? We all got to yell, “What” on cue. Loudest poem ever.

Each table had a writing prompt and was set the task of producing a short piece. Our postcard prompt was initially met with disappointment. Six teacups. I encouraged the kids to think about how we could dispose of these teacups. If the teacups were boring maybe we could find exciting ways to get rid of them.

Imaginations went wild after that. The thought of cup smashing and shattering was very inspiring. We decided on a counting story where we eventually had no cups. Here is what Mount Warrigal wrote (my contribution is the title):

The Case of the Disappearing Tea Cups 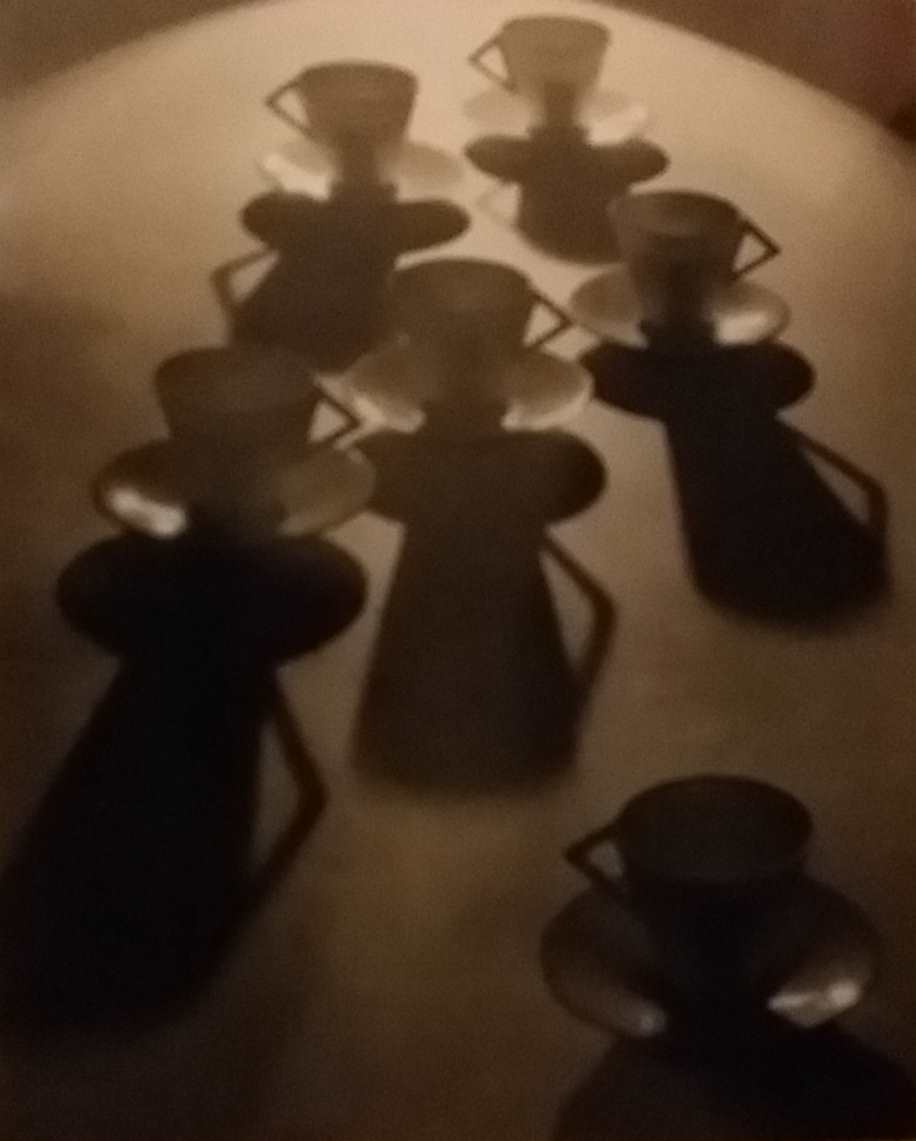 One tea cup was broken, shattered all over the floor

and then there were five,

One teacup was stolen by a robber looking for antiques

and then there were four,

One teacup was stained with coffee so Mum threw it away

and then there were three,

One teacup was caught speeding so it went to jail

and then there were two,

One teacup was sat on by an elephant

and then there was one,

One teacup was buried by a dog

and then there were no teacups.

No-one could ever drink tea again.

Which is quite a sad ending for tea drinkers like me.

After lunch, Edwina Wyatt and Christopher Neilsen launched their noisy new picture book baby Ponk and we all sang Happy Birthday. The kids were treated to a drawing workshop taught by Adam Murphy, a former lead artist and animator for Disney and Lucasfilm. Adam has worked on The Lion King, The Little Mermaid, the Lego Batman movie and more. Lots of street cred with the crowd happening there. 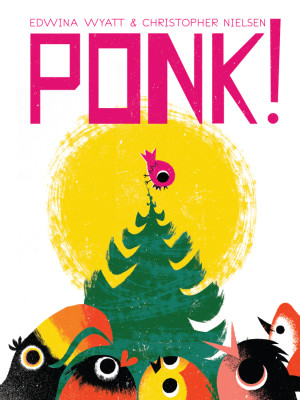 The kids from St Columbkille’s came for a photo and made me feel a little bit famous. 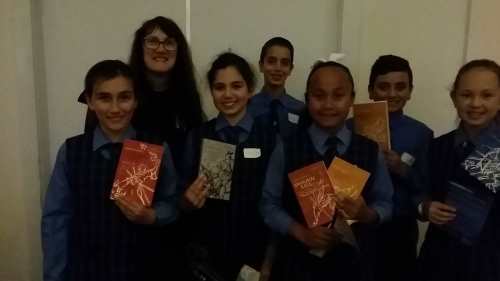 Being a childrens’ author? Best job ever. 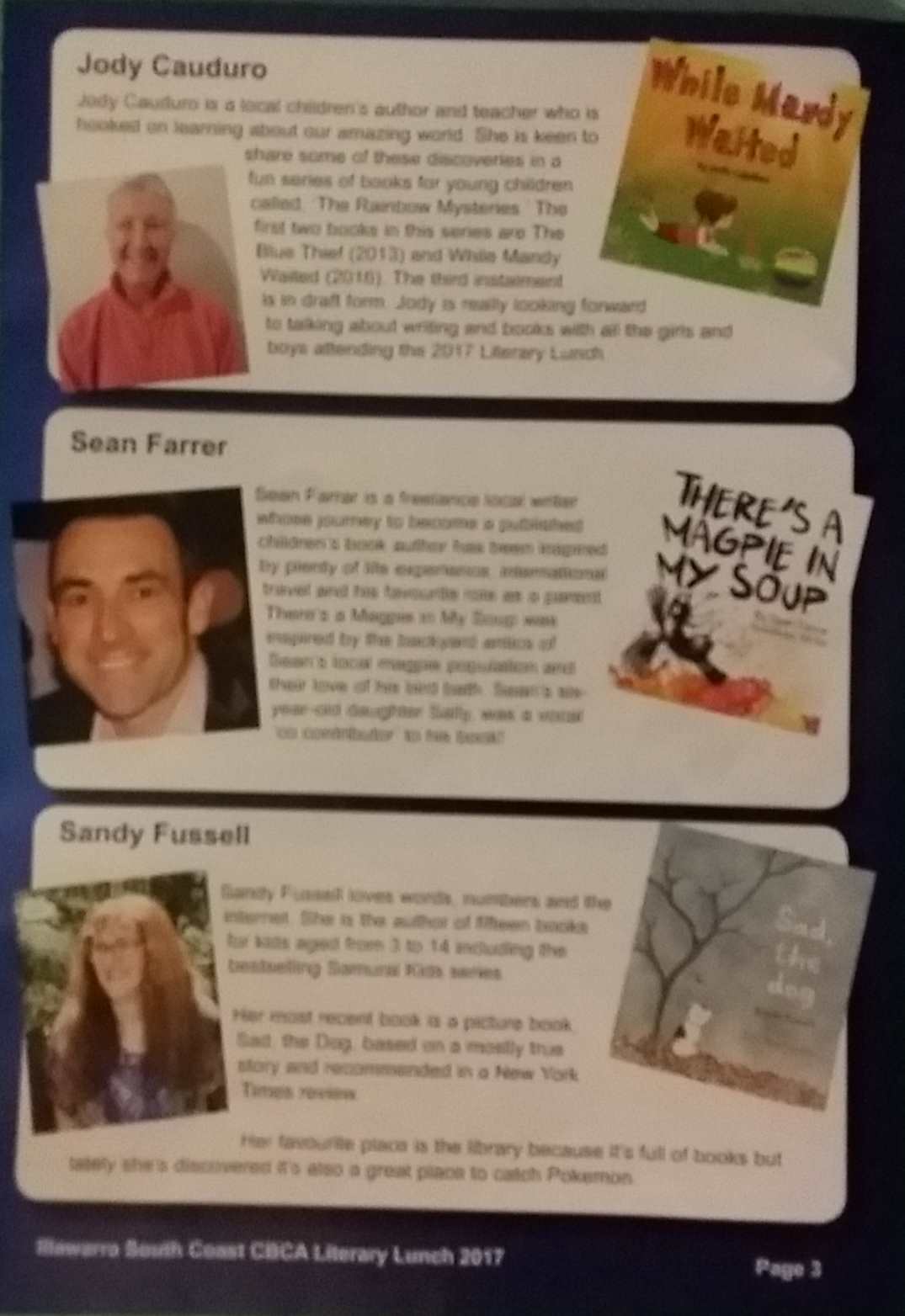