It’s the 30th August and Book Week Month is almost over. This time it spills in to September with five days in sunny Ipswich next week for the Story Arts Festival. 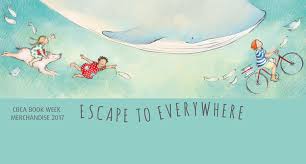 But the long days of travel (including one 15 hour day) and the early morning starts (4.45 am more than once) are over. I’ve been to all sorts of schools of all shapes and sizes. Had catch ups with librarians and libraries I’ve visited before and discovered some places I didn’t even know existed. I’ve been spoiled by chocolates and spectacular lunches (I’m looking at you two, Merrin and Lynne). I’ve faced the kid up the back who doesn’t want to be there, and known I’ve done my job when he put up his hand to ask a question. 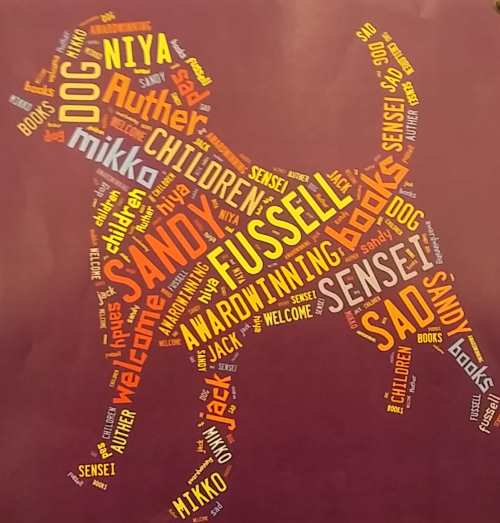 There are always rock star moments (how did you get to become a famous author?) but my favourite moments are the gold medal ones – when a teacher takes you aside to say “That boy. who filled up the page in the Minecraft workshop, never writes more than a few sentences” or “You picked the right kid to bang the gong. He’s never the centre of attention, but for once, every kid in the room wanted to be him.” 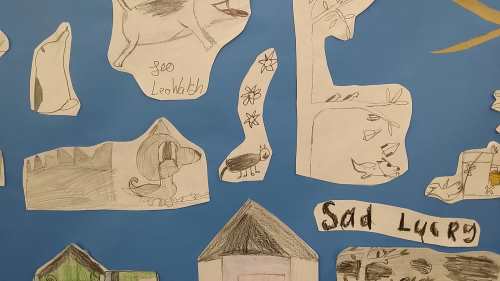 I’m absolutely exhausted, but I’m also brimful of enthusiasm for writing. When I stand in front of a class, it’s like a mirror reflecting my stories back at me. I want that to go on forever.It’s totally worth it.

I’m even thinking of adopting a school, or two. My fifteen hour day was ashared trip to two small schools.  Cowan Public School has 45 students and Brooklyn Public School almost twice as many with 87. the moment I stepped off the platform at Hawkesbury River Station, I felt like I belonged. 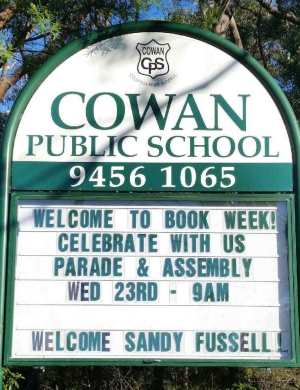 It’s also the scene of this year’s faviourite Book Week anecdote. A boy brought his signed book back to me because the name was spelled wrong. I was surprised, because I always ask kids to spell their name for me(after being caught with Jayne/Jane/Jain one too many times). He pointed to my name! Which I had fortunately spelled correctly!\.