The sound of African drumming reverberated through the Wollongong Art Gallery last Friday night. It was hard to resist thumping along with the rhythm.

There is only one word to describe drumming (I’ve long been a fan of Taiko drumming) and that’s: powerful. Very fitting as the name of the International Women’s Day event I was attending was Power Voice run by the South Coast Writers Centre (SCWC) and the Women’s Health Service ISLHD in partnership with the Wollongong Art Gallery and the Illawarra Women’s Health Centre. 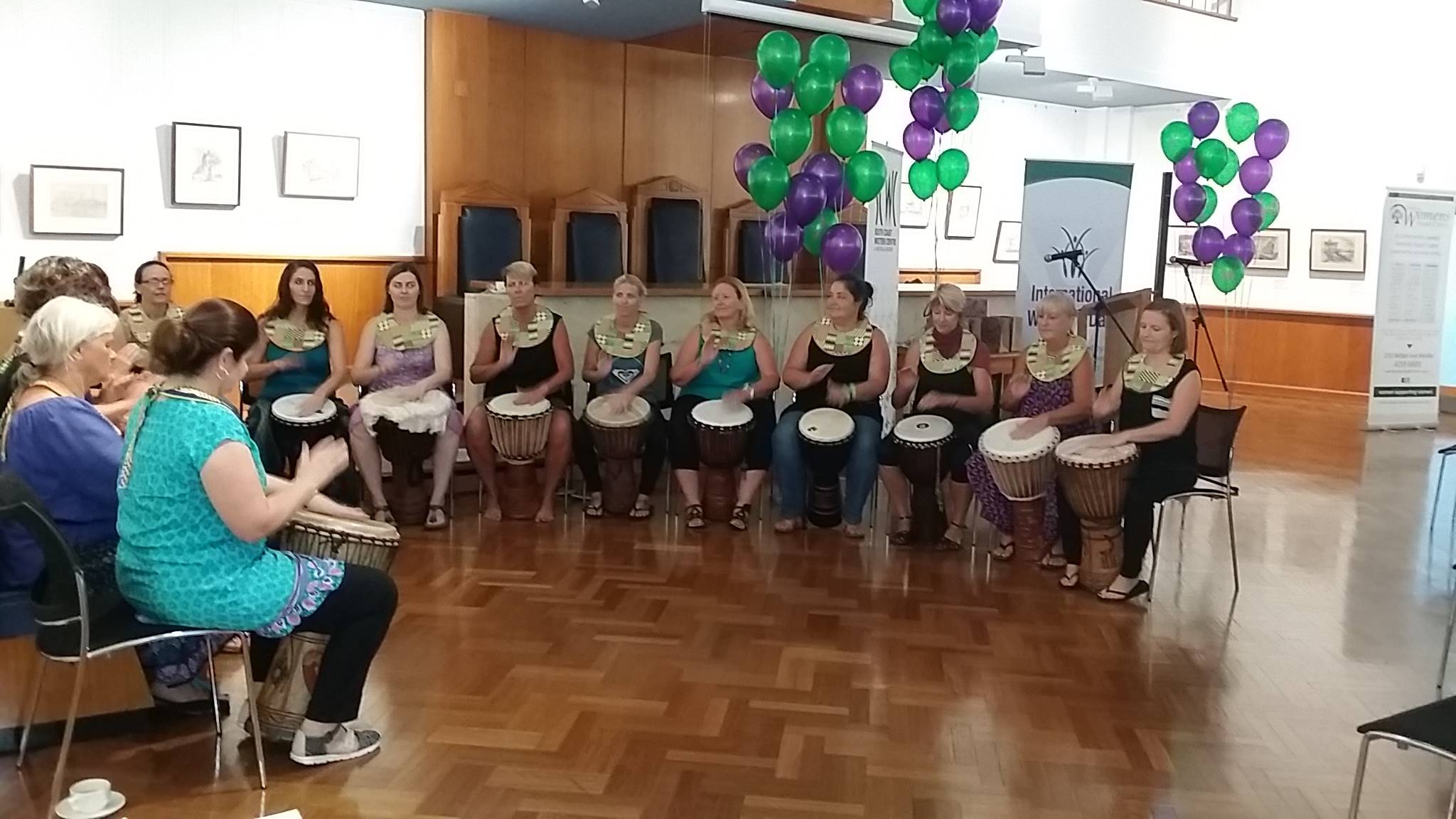 I was there to make a small speech and announce the winners of the writing competition I judged. It wasn’t an easy task because there was an enormous diversity of responses to the theme: “Womanhood in words. What’s your story?”

The diversity served to emphasise that many women are truly one woman, and that the same is true in reverse. Womanhood is a shared voice. This thread continued to weave through many of the competition entries. My personal favourite entry was the poem I chose as the winner in the Poetry section. The first line spoke of one woman and as the words flowed, she metamorphosed into all women.

Mignon Lee-Warden sang a stirring ballad celebrating the activism of Harriet Tubman. This led to two concurrent discoveries – Harriet Tubman’s inspiring story and that my SCWC co-worker is a talented musician. 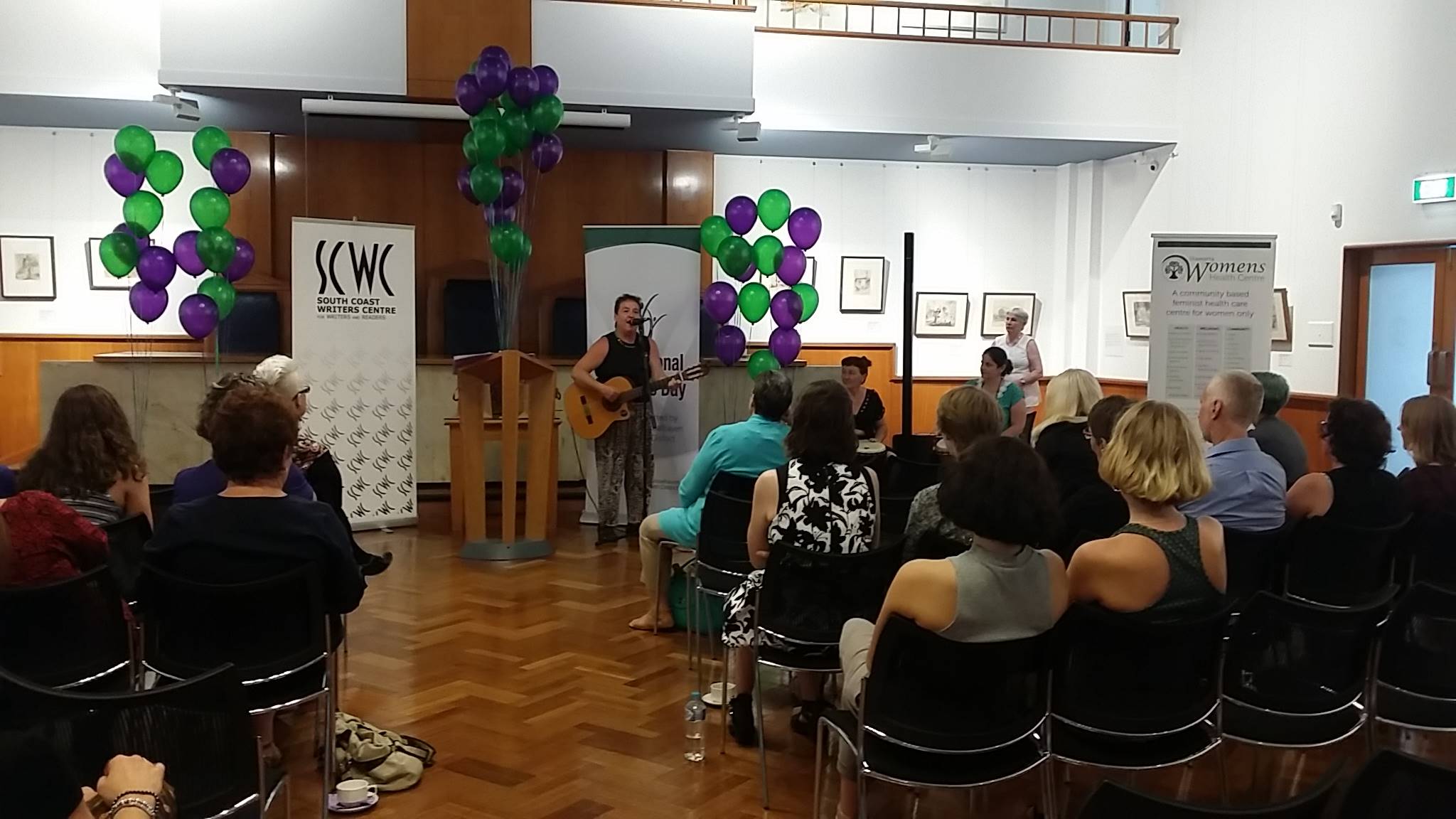 Harriet Tubman was a slave who after escaping, returned at great personal risk to help other slaves escape. She used songs to provide instructions to navigate their escape through a system of safe houses and places. This was known as the Underground Railway. Here’s a version of the song with some information about Harriet:

Helena Fox-Dunan gave the most poetic and heartfelt keynote speech I’ve ever heard. I’ll let her words speak for themselves. The full transcript of her speech can be found here on her blog.

Last, but certainly not least, I sat next to a young girl whose mother was drumming. She confided that she was not good at music like her mother. I told her how I learned to play violin but I was so terrible everyone left the house while I was practising. So I gave up.

“You must never give up your dreams because of someone else,” she told me.

We talked about other things. I told her how I loved to write.

“It is a wonderful thing to follow your heart. You must always do that,” she said.

So that would mean she was probably eight or nine. The future for womanhood is looking bright. 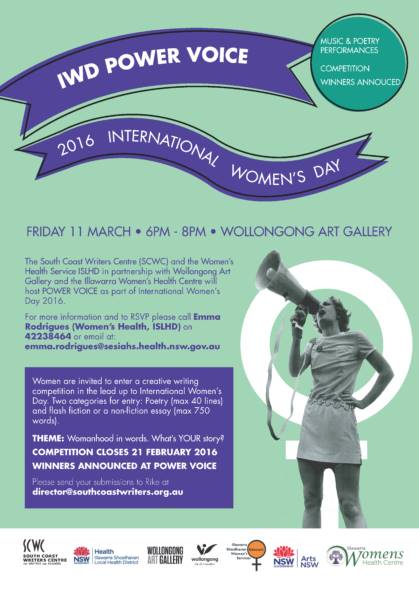