Mac & Me: A Faded Love Affair

Today my two year flirtation with the dark side ended. I ditched my Mac for a Windows PC. And I’m much happier, back in my comfort zone.

I’ve always been a Windows girl but I can pinpoint the moment when the Mac seduction began. It was Scrivener’s fault.

When I saw Scrivener, it was love at first sight. I was working on a YA ms which was structure-wise more complex than anything I’d attempted. I was tying myself in knots. Scrivener solved the problem.

It’s perfect for loose plotters like myself and although the YA is still only a first draft, I’ve written everything since in Scrivener. 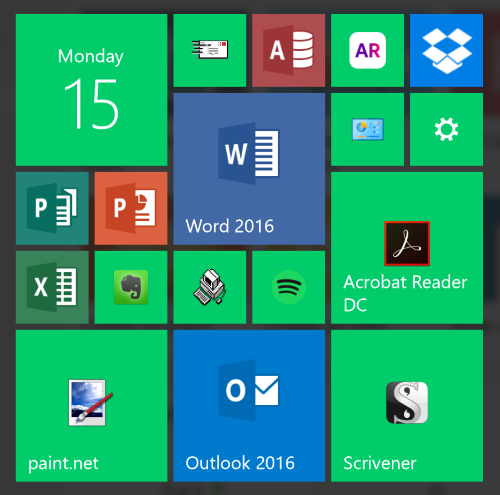 It didn’t take long for envy to set in as I kept tripping over features that were only available in the Mac version. The Windows version was way behind and some of the missing features were ones I considered basic necessities.

So to maximise Scrivener, I needed a Mac. Many of my author friends and colleagues encouraged me to switch. Twitter absolutely insisted when I asked the question. But I had one more problem to solve. I needed Windows for work and I didn’t want two separate laptops. I discovered Parallels – a way to run two operating systems on a Mac. I could have a Mac and virtual Windows too.

Two operating systems side-by-side appealed to the geek in me and so, in late 2014, I turned to the dark side. I bought a Mac Pro Retina. It wasn’t cheap but I was committed for the long haul. Parallels had some nice side benefits. I could have two Google accounts open at once – one in Windows and one is OS. Most importantly,  I had a fully-featured version of Scrivener.

I never used the Mac office products. I was happy with what I already knew and a Pages document couldn’t be as easily shared or worked on cooperatively, as a Word document. The shortcuts drove me crazy and so many things seemed back to front. I persevered, but found I spent more and more of my time on the Windows virtual machine. 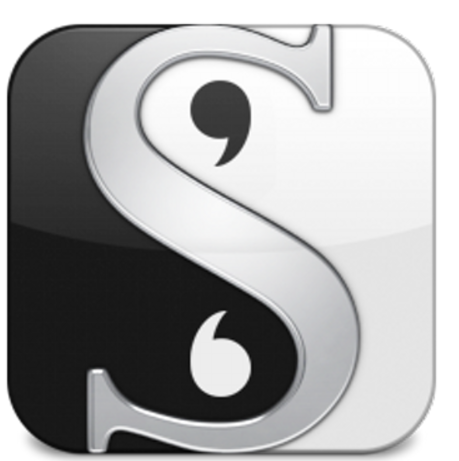 A year later, on holidays, working in a different place with the sun streaming through the window, I noticed some odd marks on my screen, as if the retina coating was deteriorating. A quick search revealed this was a known problem although Apple had not acknowledged it until thousands of dissatisfied customers created the Staingate website.

While they ultimately agreed to replace affected screens, there was no announcement, despite the problem applying to a known period and a deadline set for claiming a new screen under extended warranty.  Customers like me who had noticed a small problem were were unsuspectingly ignorant of how bad it would get and that time was running out as the deadline drew near. The information was never made available on their website. I found out by chance, just in time. That didn’t sit well with me.

I’ve heard some people had issues getting there screens replaced free of charge but I had no problems and the staff at my local Apple Genius Bar were helpful and efficient. By then it was too late. The shine in the relationship had worn off with the retina coating.

When I loaded my old Windows copy of Scrivener onto my interim desktop setup,while my Mac was being fixed,  it advised an update needed to be installed. Scrivener for Windows had jumped forward in leaps and bounds. At that precise moment, the Mac affair soured beyond repair.

My new laptop arrived a few days ago. I love my lime green windows and I don’t miss my Mac at all.

What about you? Mac or Windows?

What app saves me the most time?

My Goal Setting with Trello