I have a confession to make.

I don’t usually attend events where the authors write for adults. This was my first one.

The children’s book industry is such a vibrant, busy sector that with juggling family, two part-time jobs, a small business and getting some writing done, there’s very little time for anything else.

So I was secretly excited to be at this event, presented by the Wollongong Writers Festival. I hadn’t read The Natural Way of Things although I’d heard a lot about it (who hasn’t!) and fielded enough trusted recommendations to know I was going to enjoy it. It’s still on my To Buy List so if you haven’t read it either, it’s safe to continue on.

There are no spoilers here. And neither were there any on the afternoon. Caroline Baum did a brilliant job of guiding the conversation without revealing any critical plot details. The friendship between her and Charlotte was self-evident and added to the comfortable, inclusive feel.

The Excelsior Room at Thirroul Library was pleasantly filled. I heard someone say 80 people and I know the event was sold out as a friend tried unsuccessfully to get a ticket on the day.

Charlotte Wood is 4F –  fabulous, funny, feisty and feminist. She’s also fascinating to listen to and articulate about her writing process, yet humble about her achievements.

I was horrified to hear about the girls imprisoned in the old gaol at Hay, and what brought them there, victims of a society ruled by men. Ironically, while I was waiting to hear Charlotte speak, this appeared in my Twitter feed. And although I didn’t realise it then, I felt the ‘intelligent rage’ Charlotte later spoke about. 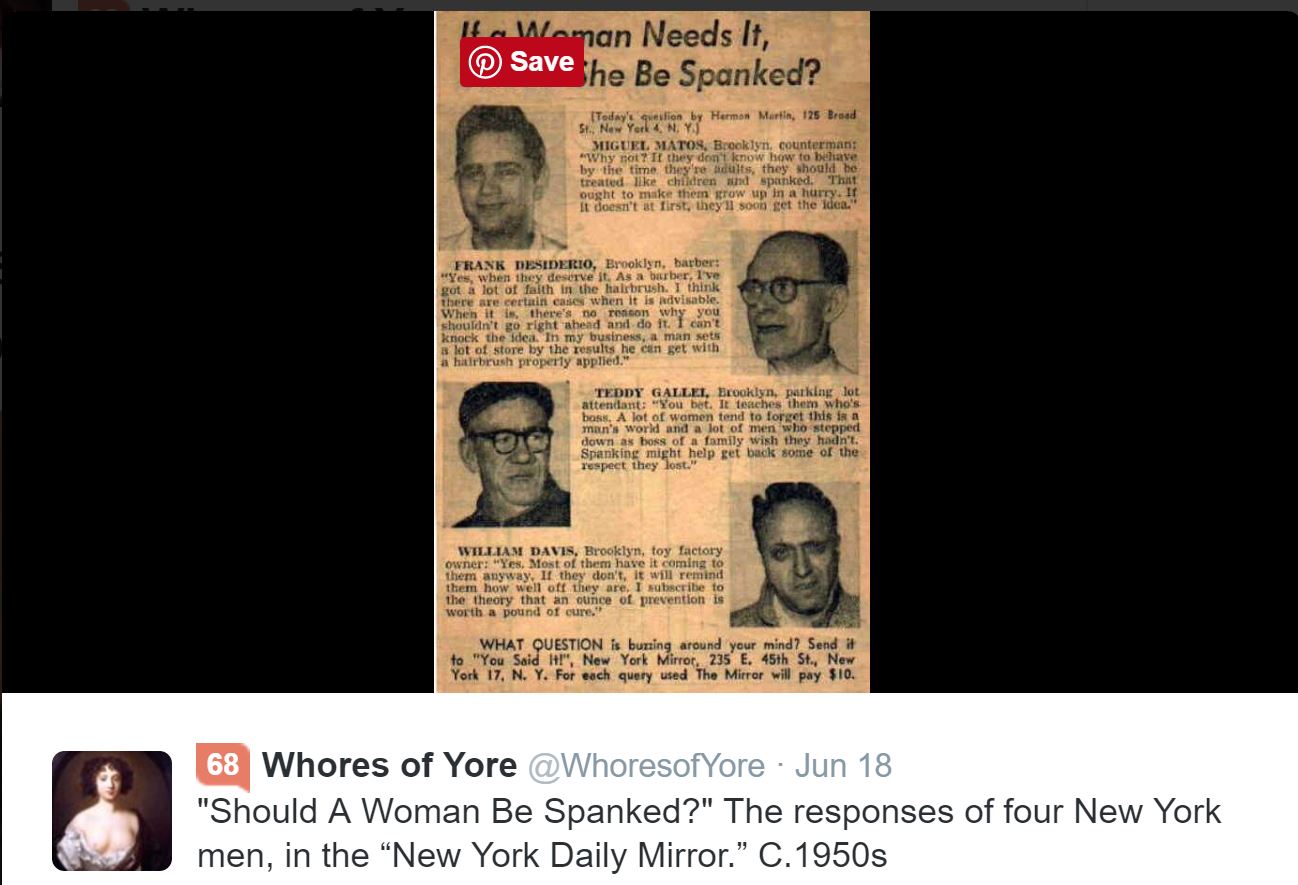 These men of the 1950s felt a women needed to be spanked to ‘make them grow up’, and ‘teach them who’s the boss’. And if they ‘haven’t got it coming to them’ they should be spanked anyway because ‘it will remind them how well off they are’ and ‘an ounce of prevention is worth a pound of cure.’ I felt sick reading it and I feel sick again writing it. 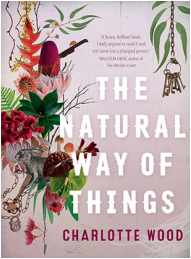 During question time, someone raised the issue of symbolism and Charlotte said it was often unintentional. She described a scene where a white horse appears, a powerful visual promise of escape to freedom. But the horse made its way into the story initially because a white horse would chew the grass at night outside the window of her room in the house she was staying at to write. In this case, the symbolism added itself.

I found this particularly interesting. I’ve read many pieces where authors discuss the symbolism readers find. Most say that they didn’t write the symbolism – some say the reader interpretation is wrong, others that the reader is free to find what they want in their reading. A few say they wrote the symbolism on purpose.

I liked Charlotte’s explanation. It was authentic. It made sense. It often happens that way in my own writing.

I didn’t buy the book this time. The line was too long and the To Do List was calling. I’m going book-shopping next week…