Tags: #desktopstories, what creatives keep on their desk

Today when I was supposed to be writing, I just couldn’t get going. I’m not worried. I wrote up a storm
yesterday. Slashed all previous word count records so I’m not surprised I feel a little empty. (Although, honesty compels me to admit I am a slow writer – the records weren’t that high).

I decided to clean up my desk instead. It’s always a mess except on the rare days I clean it (lasts about 1 hour) or the time I was asked to submit a picture of my desk for a blog – see below –  (lasted even less than an hour). 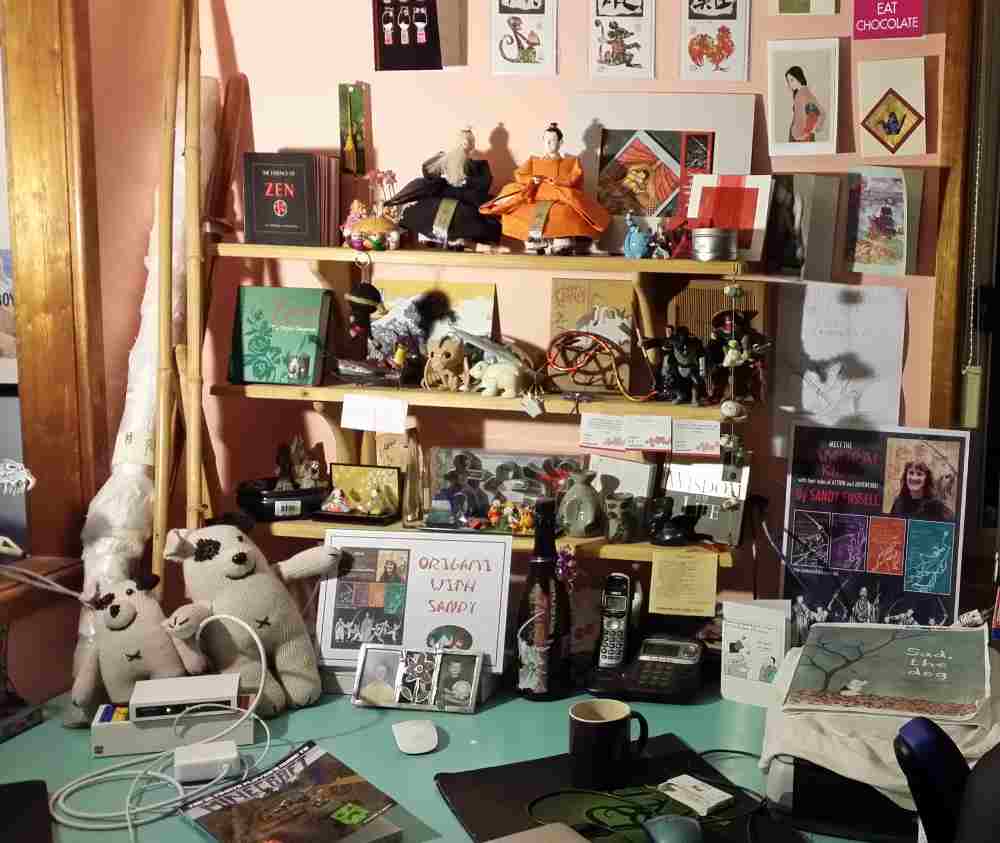 The second time I was asked for a picture, I decided to ‘tell it like it is’ and took a photo of the mess. 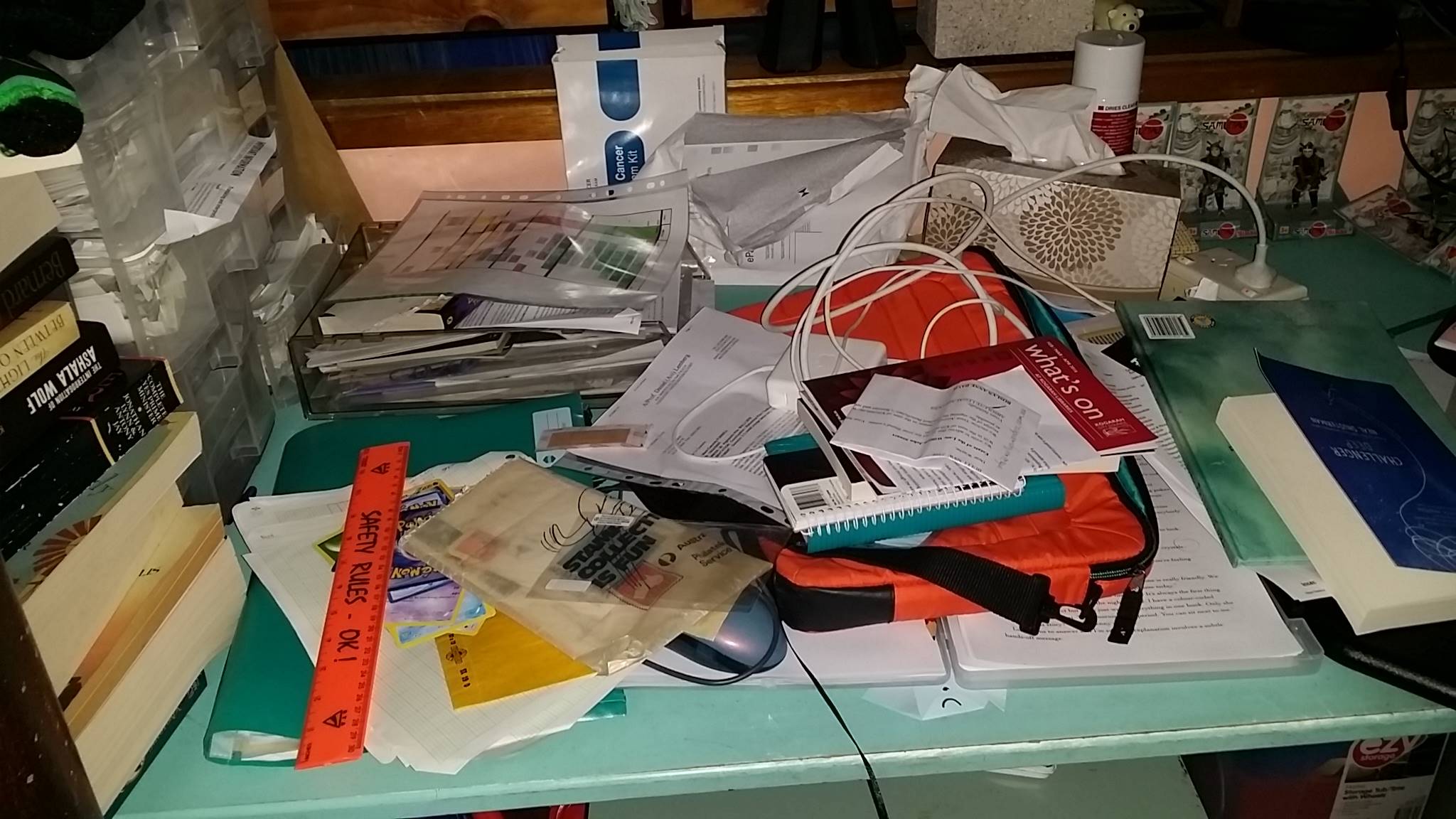 While I was stacking, racking and packing (what, I’m supposed to throw stuff out?) and thinking about those pics, I remembered a blog post I read ages ago about the things creatives keep on their desks. It occurred to me all my so-called clutter was actually a pile of stories, some of which continue to serve a valuable purpose in my life, creative and otherwise. So I quickly change POV, I’m used to doing that, and decided to celebrate the stuff I keep on my desk.

I even invited other people to do it with me on Facebook and Instagram #desktopstories I hope some others do share some of their desktop stuff and the story behind it. 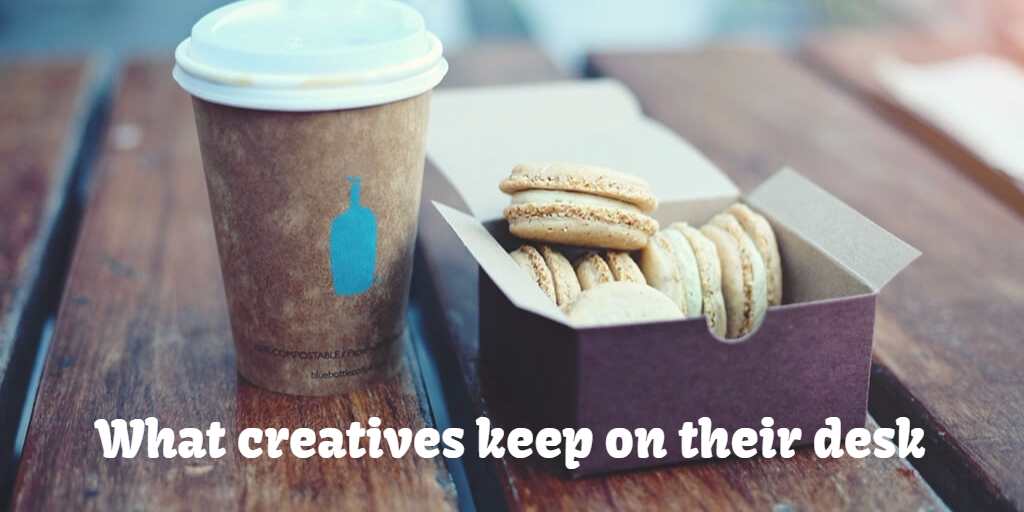 Here is the first ofmy #desktopstories

I’ve had this on my desk since 1995, long before I ever thought about writing a story. I bought it on a 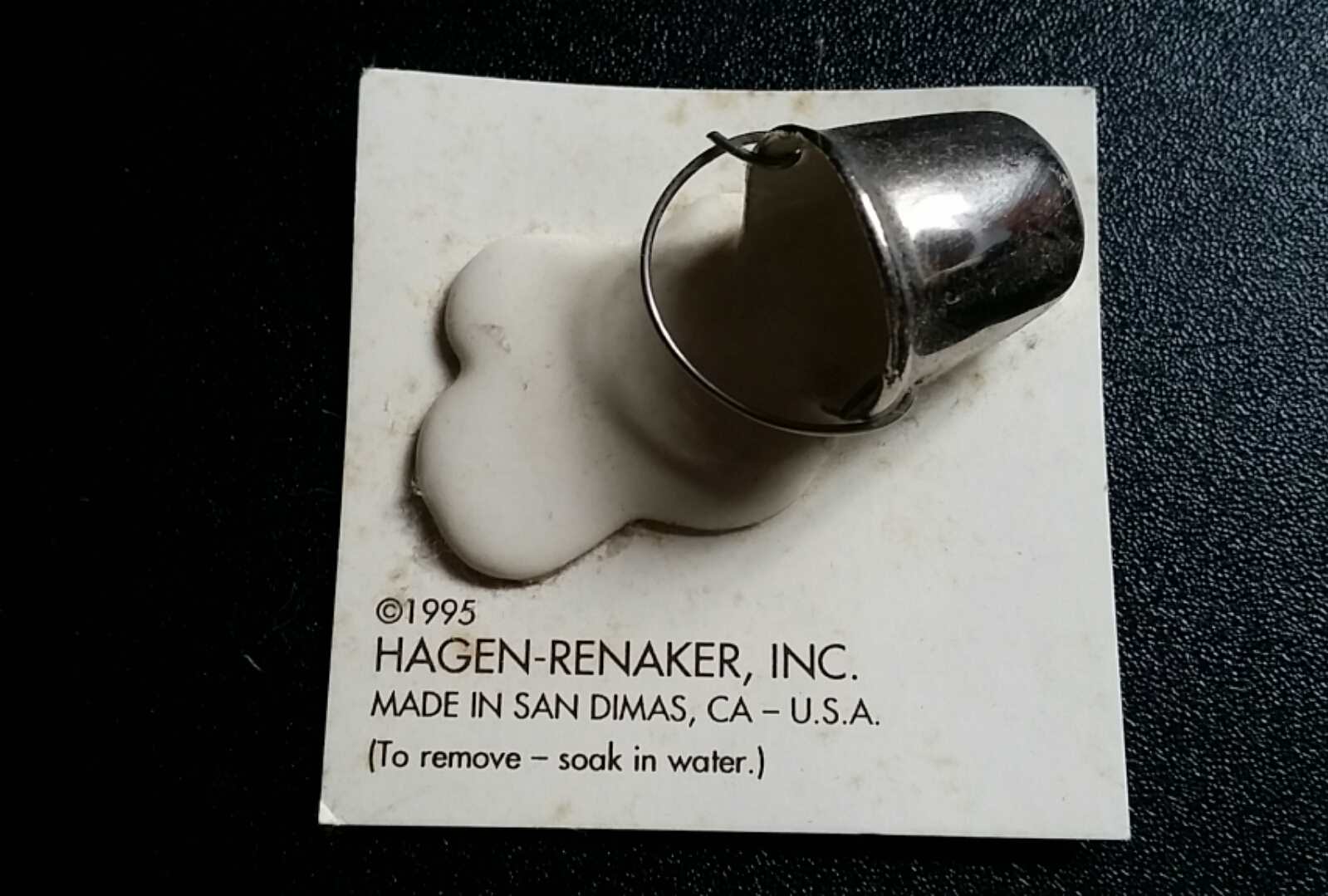 miserable, rainy, things-not-going-right kind of day while wandering the Queen Victoria Building in Sydney. It reminds not to cry over spilled milk, that nothing is as bad as it seems and things will always get better. For a writer, it’s particularly useful for those times I’m dealing with characters that don’t work, plots that don’t make sense and stories no-one wants (the ones with the character and plot problems).

So I guess I did some writing today after all.