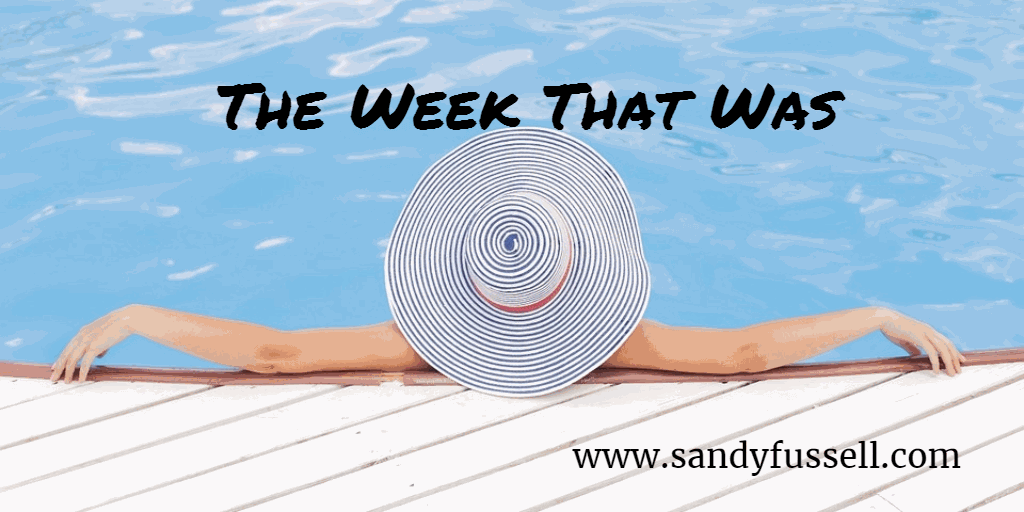 I didn’t get a lot done this week. Mostly because I went on holidays and to make sure I finished my current WIP by 31 January, I took NO books. A bookless holiday is a totally foreign concept to me.

I tried hard. I tried really, really hard. I survived two bookshop visits but on the third one, to Sussex Inlet’s second hand book store – I caved. It’s one of those stores you can browse in for hours. No internet presence, you must seek if you wish to find.

So what I did this week has to – due to my lack of willpower – begin with the books I bought.

I Bought – Foal’s Bread by Gillian Mears. The excerpt on the dust jacket was so beautiful – and I remembered a review I had read … and there went my bookless holiday. So I quickly followed up with the Yandilli Trilogy by Rodney Hall 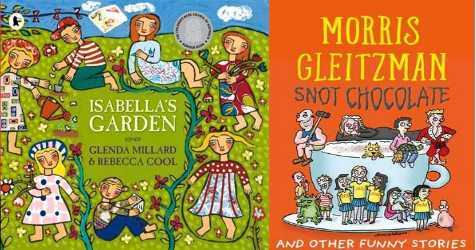 I read – in addition to the illicit purchases above – just two books for review – in the Sunday Telegraph. Holiday mode is the excuse again. Isabella’s Garden by Glenda Millard & Rebecca Cool and Snot Chocolate by Morris Gleitzman.

I discovered – when I attempted to score a point for my 2017 goal of checking Facebook more often – that in my absence Facebook had changed the rules (again) and deleted all my Interest Lists. These lists took me hours over years to compile and meant I could read posts in manageable chunks. Now my interests are submerged in the mire that is Facebook’s opinion of what I want to see. This would not happen on Twitter, people! So a change of tack is now required, as I attempt to work out how best to reconstruct the data I lost.

I was invited to the Story Arts Festival in Ipswich which is exciting and nostalgic for me. It was the first children’s literature festival I attended way back in 2009. I was very green then (and younger and thinner!)

I smiled at this post Agonising for Authors at Picture Book Den.

I learned two new words. I swapped ECLIPSE (of moths), which is my current favourite, for PRESCIND and EXSCIND. Any word with XSC in the middle is very cool. Thanks Bill Condon.

I edited the first 6 chapters of Blue Boy, Red Day for the very last time – edit no #28 (21 chapters to go and I’m finally done). I wrote another chapter of my new MG WIP Algernon and the Outside Girl and I even pulled out my YA WIP and edited a few chapters of that.

After writing it all down, that doesn’t seem like nothing after all. I guess that’s the point of my The Week That Was posts. They make me feel like I’ve achieved something in between the dramas and demands of real life.

Student Blogging Challenge – I Am